Economy of every country depends on three sectors i.e. agriculture, industry and commerce. These three are strongly related with each other as the progress or revert of one sector effects the other two. Pakistan is an agricultural country thus agriculture outputs have much importance than any other sector. Importance of agriculture sector is manifold as it provides feeds, raw material for industry and is a base for foreign trade.

Rice is the second most important crop which makes economic prosperity of the growers/farmers as well as earns billions of rupees through its export for country. Rice plays a key role in the agro-based and occupies a prominent position in agricultural economy of the country. Pakistan is the 11th largest producer and 4th largest exporter of rice. Rice accounts for 3.2% of the value added in agriculture and 0.7% of GDP in Pakistan.

Sown on 2.89 million hectares (about 10 per cent of total cropping area), it earned $2 billion (around 8pc of export income) for the country.

Put it in the agricultural context, it is second to wheat in acreage and, in economic terms, only second to cotton (and its allied products as per Pakistan Bureau of Statistics data) in export earnings. It accounts for 3.1pc of value-addition in the agriculture sector and varyingly contributes 1.3-1.6pc to the GDP. 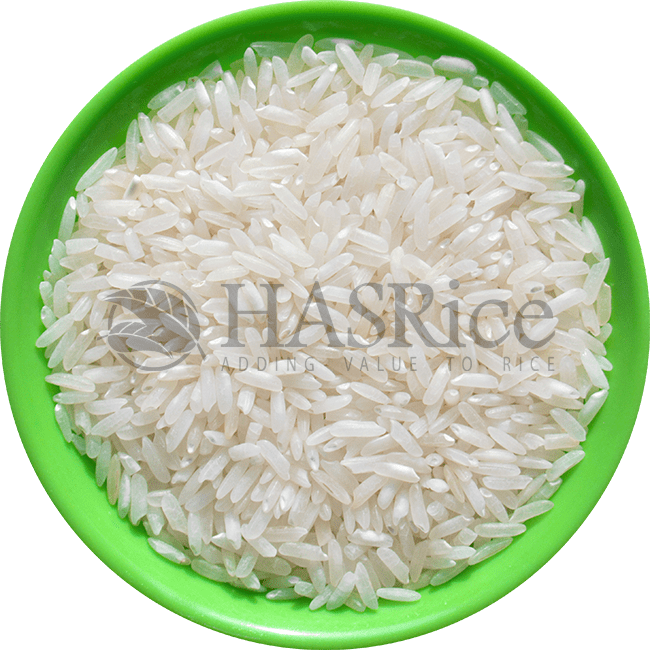 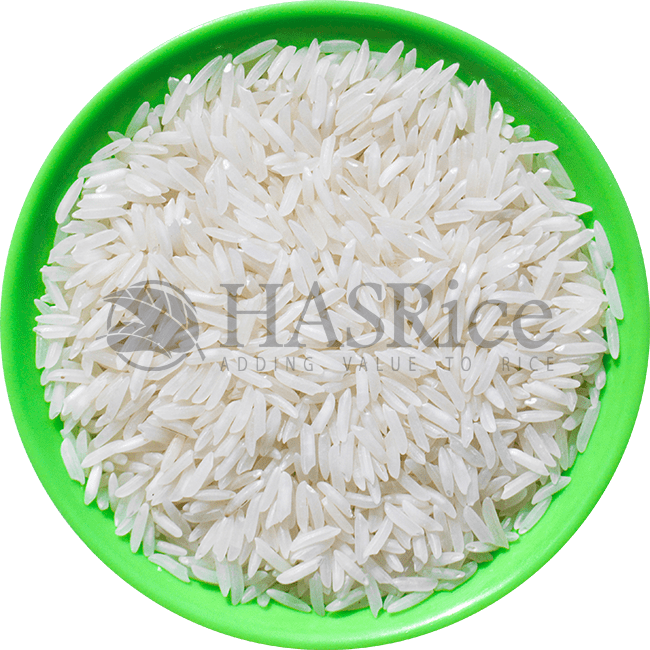 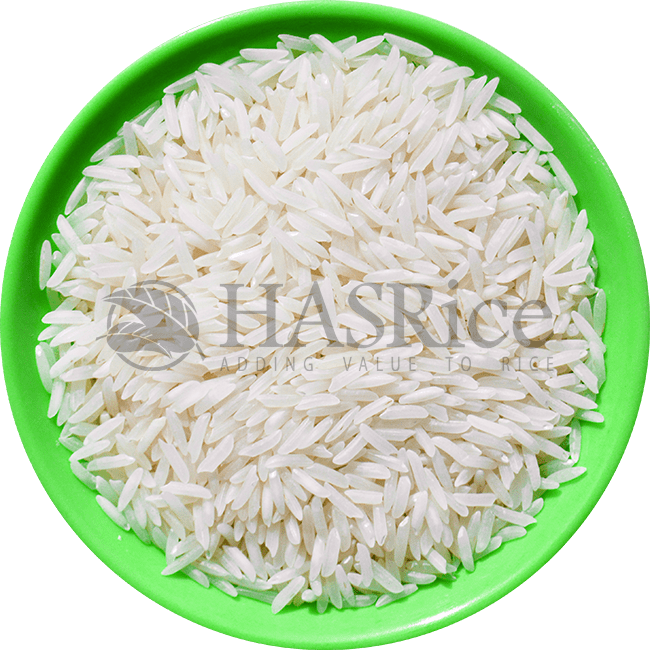 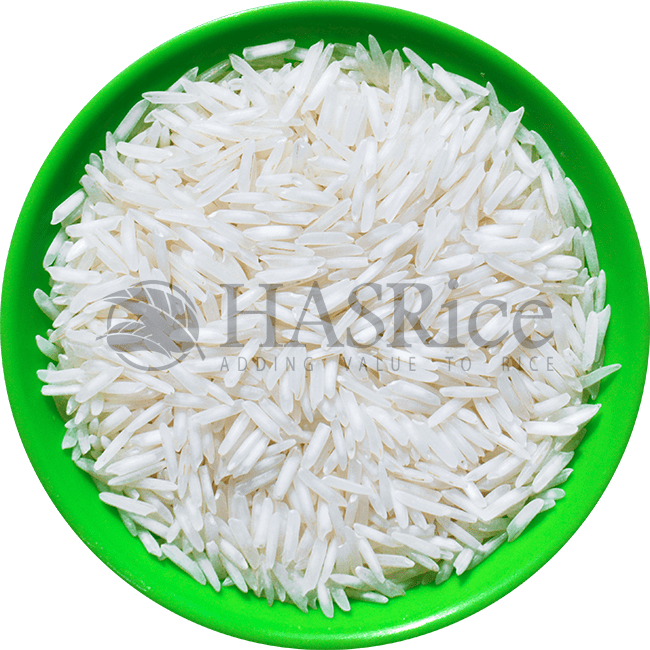 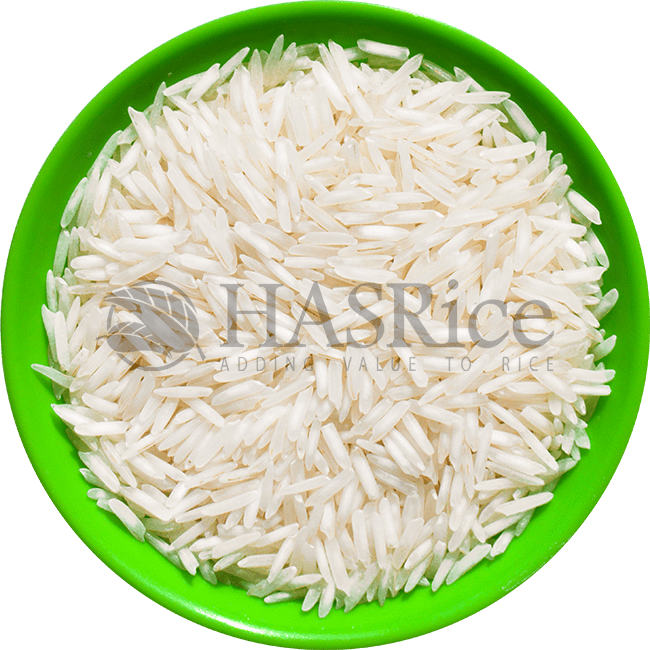 We are experts at helping clients with unique needs and requirements find the perfect solution to ensure their venture's success. From brown rice to white rice, and more, we have the largest selection of products and actively export to over 50 countries across the globe.

Explore Our Range of Products

We're always here to help! Whether you have a few questions before you get started, or need help in putting together an entirely custom-tailored solution for your business, our dedicated experts are always available and ready to help you get the perfect solution to any inquiry.

Get in Touch With Us

We work with major distributors and global shipping lines to help our partners get the solutions they need, no matter where and when they need them. We ship to all major ports and actively export to all six continents. 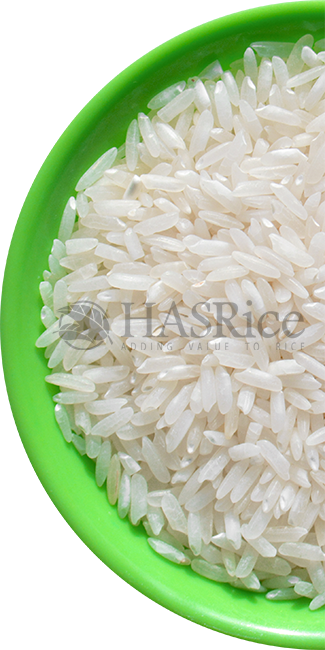 Powered by Convert Plus
Request Quotation